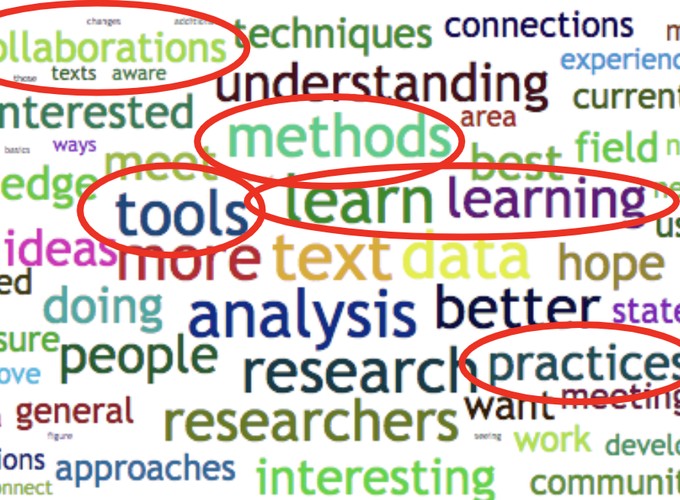 Justin Grimmer is an Associate Professor of Political Science at Stanford University and, by courtesy, an Associate Professor of Computer Science. His research examines how representation occurs in American politics using new statistical methods. He is the author of two books, Representational Style in Congress: What Legislators Say and Why It Matters (Cambridge University Press, 2013) which was awarded the Richard J. Fenno Prize from the legislative studies section and The Impression of Influence: How Legislator Communication and Government Spending Cultivate a Personal Vote (Princeton University Press, with Sean J. Westwood and Solomon Messing). His work has appeared in the American Political Science Review, American Journal of Political Science, Journal of Politics, Political Analysis, Proceedings of the National Academy of Sciences, Regulation and Governance, Proceedings of the Association for Computational Linguistics, and other outlets.

Dr. Carley is a Professor of Computer Science in the Institute for Software Research, IEEE Fellow, and Director of the Center for Computational Analysis of Social and Organizational Systems (CASOS) and and Director of the center for Informed DEmocracy And Social‐ cybersecurity (IDeaS) of the Center for at Carnegie Mellon University. She joined Carnegie Mellon in 1984 as Assistant Professor Sociology and Information Systems. In 1990 she became Associate Professor of Sociology and Organizations, in 1998 Professor of Sociology, Organizations, and Information Technology, and in 2002, attained her current role as Professor of Computation, Organization, and Society. She is also the CEO of Carley Technologies Inc. aka Netanomics.

Dr. Carley’s research combines cognitive science, sociology, and computer science to address complex social and organizational issues. Her most notable research contribution was the establishment of Dynamic Network Analysis (DNA) – and the associated theory and methodology for examining large high‐dimensional time variant networks. Her research on DNA has resulted in tools for analyzing large‐scale dynamic networks and various multi‐agent simulation systems. She has led the development of tools for extracting sentiment, social and semantic networks from social media and other textual data (AutoMap & NetMapper), simulating epidemiological models (BioWar), and simulating changes in beliefs and practice given information campaigns (Construct). Her ORA system is one of the premier network analysis and visualization technologies supporting geo‐temporal analysis of social network and high‐dimensional/meta‐network data. It includes special features for handling small and big data, social media data, and network dynamics. It is used worldwide. Illustrative projects include assessment of fake news and social cyber‐security threats, IRS outreach, impact of NextGen on airline re‐ rerouting, counter‐terrorism modeling, counter‐narcotics modeling, health analytics, and social media based assessment of crises such as Benghazi, Darfur, and the Arab Spring.

Brandon Stewart is an Assistant Professor of Sociology at Princeton and is also affiliated with the Department of Politics and the Office of Population Research. He develops new quantitative statistical methods for applications across the social sciences. Methodologically his focus is in tools which facilitate automated text analysis and model complex heterogeneity in regression. Many recent applications of these methods have centered on using large corpora of text to better understand propaganda in contemporary China. His research has been published in journals such as American Journal of Political Science, Political Analysis and the Proceedings of the Association of Computational Linguistics. His work has won the Edward R Chase Dissertation Prize, the Gosnell Prize for Excellence in Political Methodology, and the Political Analysis Editor’s Choice Award.

Yunyao Li is a Senior Manager and Principle Research Staff Member with IBM Research - Almaden, where she manages the Scalable Knowledge Intelligence department. She is a member of the inaugural New Voices program of the American National Academies. She is also a Master Inventor and a member of IBM Academy of Technology. Her expertise is in the interdisciplinary areas of natural language processing, databases, human-computer interaction, and information retrieval. Her contributions in these areas have resulted in over 50 research publications and nearly 30 patent filings and been recognized by multiple prestigious awards. She co-authored the book “Natural Language Data Management and Interfaces”. She is a founding member of SystemT, a state-of-the-art text understanding system currently powering over 16 IBM products, and numerous customer engagements and research projects. She is also a founding member of Gumshoe, a novel enterprise search engine powering IBM intranet and ibm.com search (2010-2017). She received her PhD and master degrees from the University of Michigan, Ann Arbor and undergraduate degrees from Tsinghua University, Beijing, China. Yunyao is also deeply passionate about improving the diversity and inclusion for the STEM field. She currently leads the Almaden Women’s Interest Network Group (AWING) at IBM.

Christopher Potts is Professor of Linguistics and, by courtesy, of Computer Science, at Stanford, and Director of the Center for the Study of Language and Information (CSLI) at Stanford. In his research, he develops computational models of linguistic reasoning, emotional expression, and dialogue. He is the author of the 2005 book The Logic of Conventional Implicatures as well as numerous scholarly papers in linguistics and natural language processing. 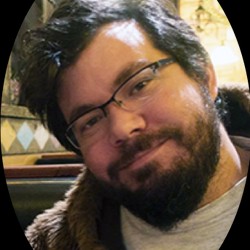